Yet largest update of Economy Overhaul is here!

But now let´s move to the main points of newest Economy Overhaul 1.8.0 which are new currencies. We know that Economy Overhaul using thousands of you, players, all over the globe from all different countries and we also know that that you deserve currency of your country which is most famillar to you – so we introducing additional 36 new currencies from Europe and all other major World countries from which you can choose and use in Euro Truck Simulator 2.

If you need help or have any questins, please visit Mythiq.net Support page and we do our best to help you or answer your questions. 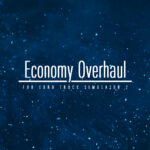 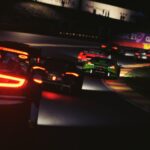 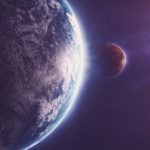 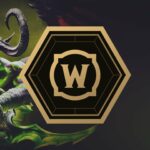 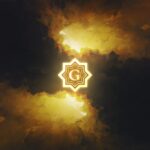 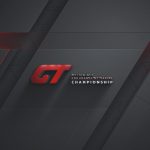